Major General Roger Combs was a highly decorated Vietnam veteran who was diagnosed with Agent-Orange-related throat cancer in his later years, which he had been exposed to as a helicopter pilot in Vietnam.

His daughter and best-selling author, Susan, acted as his caregiver through his final days. In his final treatments, he used a feeding tube for his meals.

Major Roger Combs passed shortly thereafter and never got his pancakes, but Susan was determined to keep his memory alive.

She’s the champion behind the #PancakesforRoger movement, a moving tribute to her late father, which encourages people to share photos of themselves enjoying pancakes on social media to keep her father’s memory alive.

For every post with the hashtag #PancakesforRoger, her company will donate a dollar to the Mizzou Law Veterans Clinic, an establishment near and dear to Major Combs’s heart. 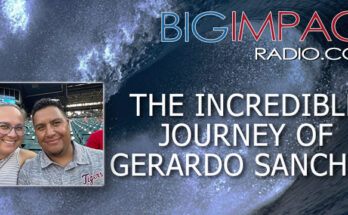 The Incredible Journey of Gerardo Sanchez 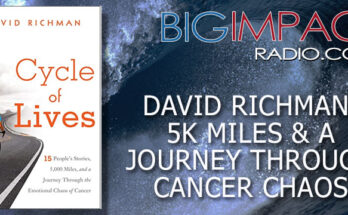 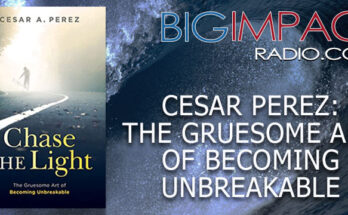 Chase the Light: The Gruesome Art of Becoming Unbreakable

View all posts by Bill Hobson →

CLICK HERE for more information about Bill and the many ways HOBSON MEDIA can help tell YOUR story,